About All Money In Records

All Money In is an American record label and concept created in 2010 by the late entrepreneur, activist, and rapper Nipsey Hussle. The name of the label, "All Money in, No Money Out", conceptualizes economic self-sufficiency. Instead of spending money on depreciating assets, or other material goods, Nipsey emphatically emphasized the importance of saving money and investing that money to create wealth. As an activist, Nipsey promoted black entrepreneurship, unity, and self-sustainability. The logo and concept of "All Money in, No Money Out" is a contemporary symbol for Black self sufficiency, unity, and economic resurgence of inner-city neighborhoods, such as Crenshaw, Nipsey's neighborhood of origin. 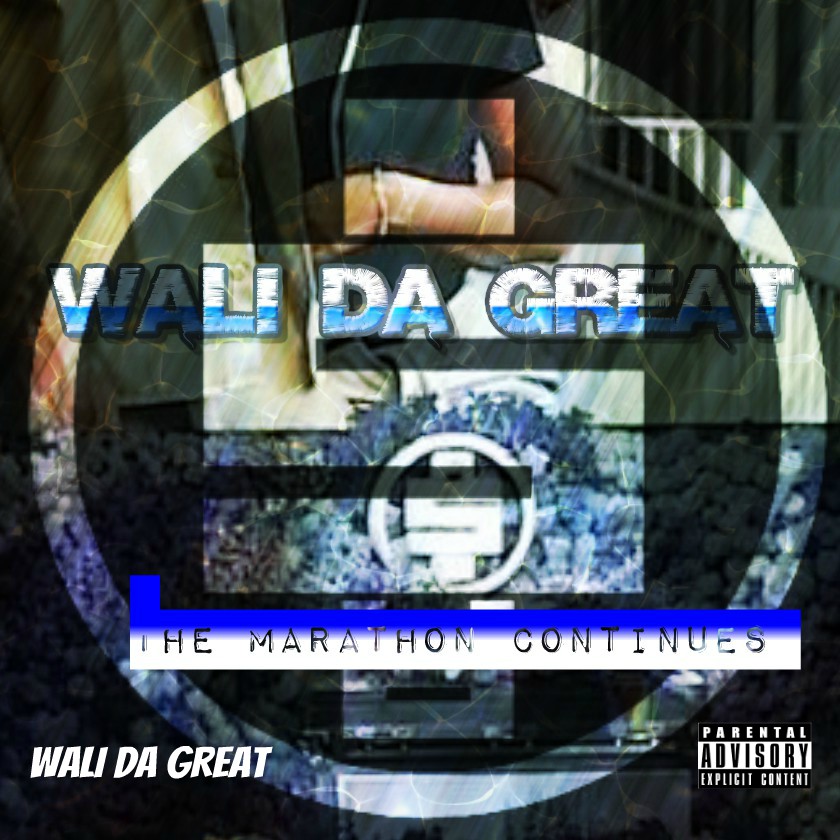 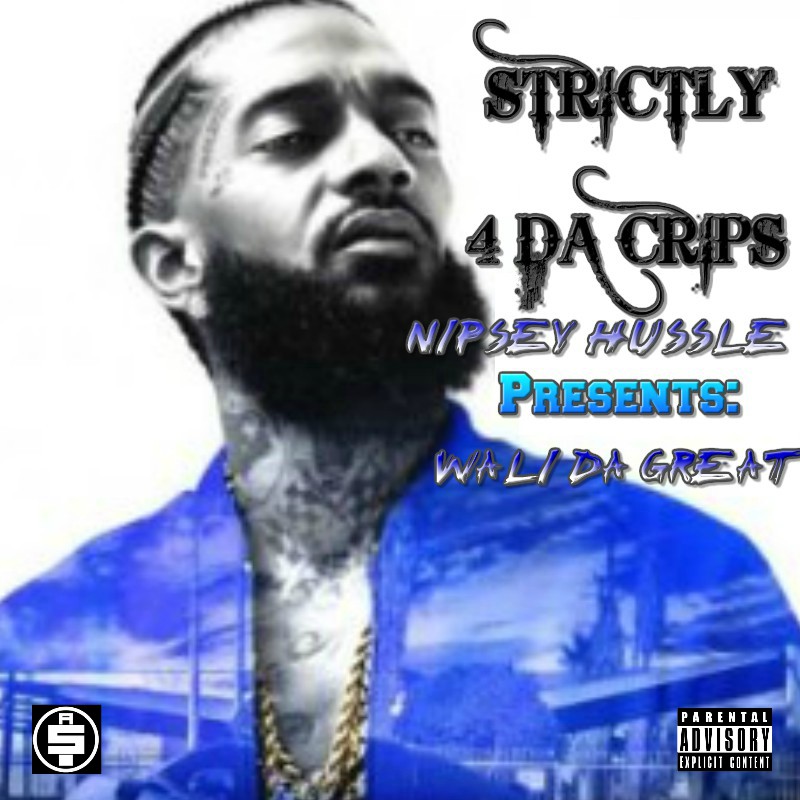 Call or Text Us For business only 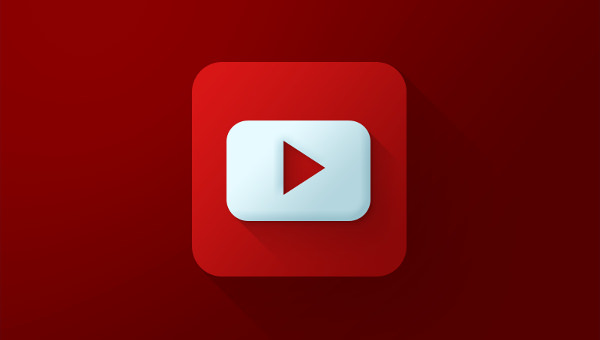